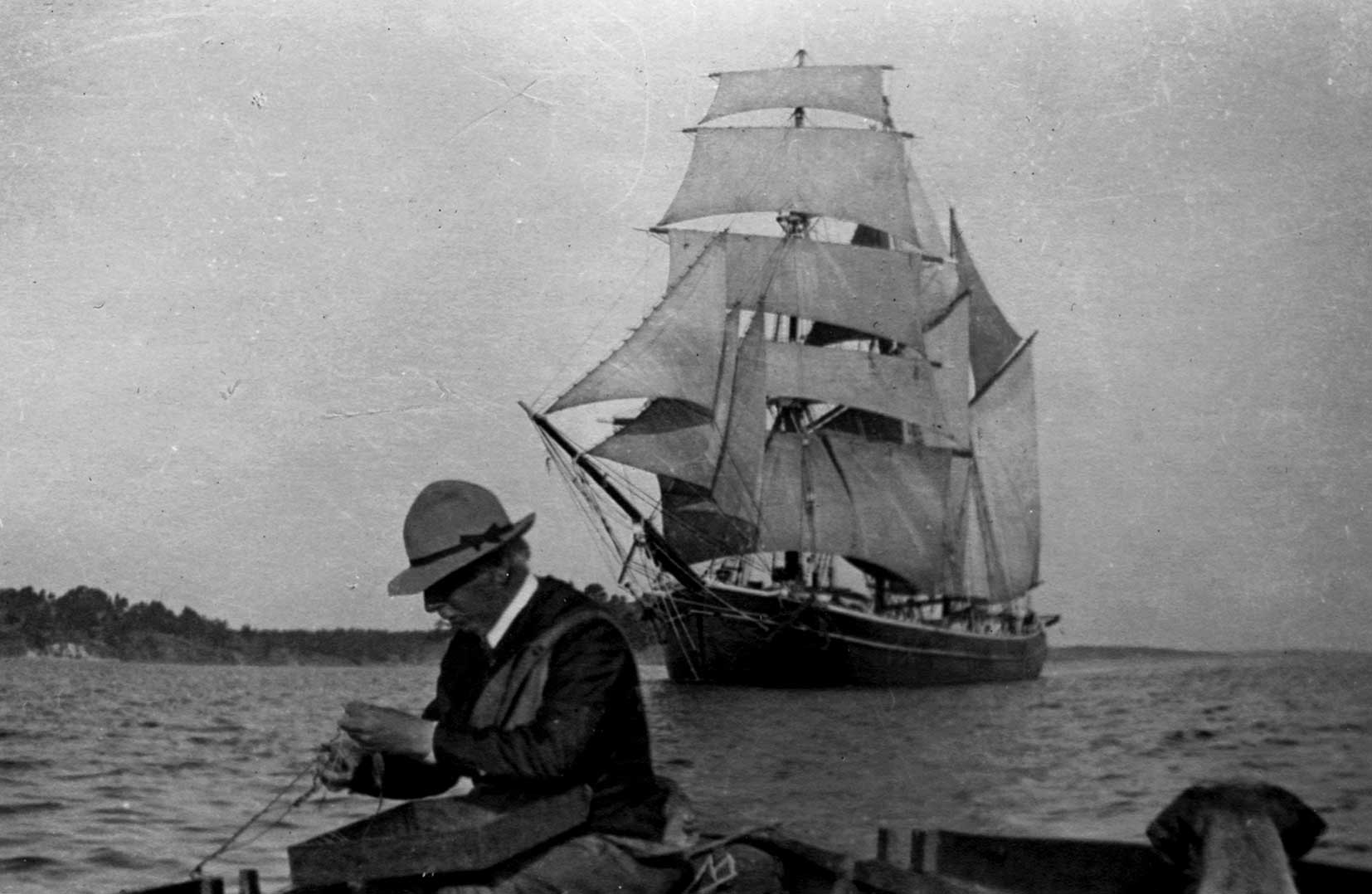 A considerable part of the compositions for mens choir are A Cappella, however, some also include original accompaniment, like the violin-obligato in ‘Så går dansen’, or the compulsory organ, piano and bells in ‘Tohmajärvi församlings kyrkklockar’ for mixed choir.

At that time, many compositions were commissioned by mens choirs, or written as a contribution for their competitions. Moreover, the roll of mens choirs during Järnefelts most productive period of writing, was more important than that of mixed choirs. Bearing this in mind helps to explain the smaller body of works for mixed choir, comparatively.

Järnefelt followed the path of German Choir Music writing, and even wrote songs to German verse. Nevertheless, the bulk of his works are written in Finnish or Swedish. The importance of choral music to Armas Järnefelt is ever more pronounced in that his final composition, ‘Källakörens flaggsång’, written in 1952 at the age of 83, was written for choir! Throughout his career as both composer and conductor, Järnefelt underlined the roll of melody as the most vital element in music.

Although one knows that Järnefelt remained a sceptic to, and even flat-out rejected some ‘Modern’ music of the time, it is interesting to note, when observing his works, quite daring voice-leading and dissonant chord-resolution. Technically, Järnefelt’s ability was considerable, every chord was in it’s correct place, and every singing melody flowed from the masterful writers’ pen.