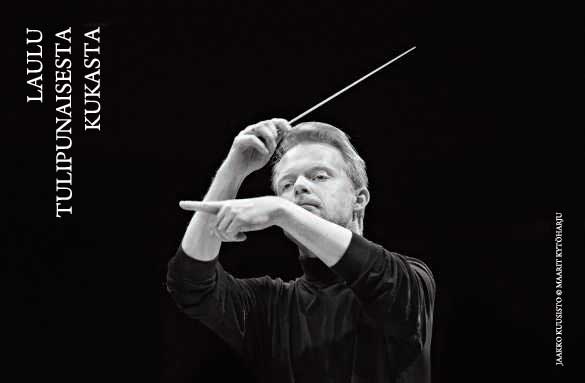 The Helsinki Music Centre is transformed into a melodious cinema in honour of the 150th anniversary of the birth of Finnish conductor and composer Armas Järnefelt. Song of the Crimson Flower was a film released in 1919 by director Mauritz Stiller, who stunned audiences at the time with his bold love scenes. The film is a moving example of how image and music can work together.

Completion and restoration of the score: Jani Kyllönen and Jaakko Kuusisto.

Film Concert “The Song of the Scarlet Flower” including a viewing of the original silent movie.

Opening of the exhibition Armas Järnefelt 150  at Helsinki Music Centre.

Release of Ondine´s new CD with the complete music for the silent movie “The Song of the Scarlet Flower”.